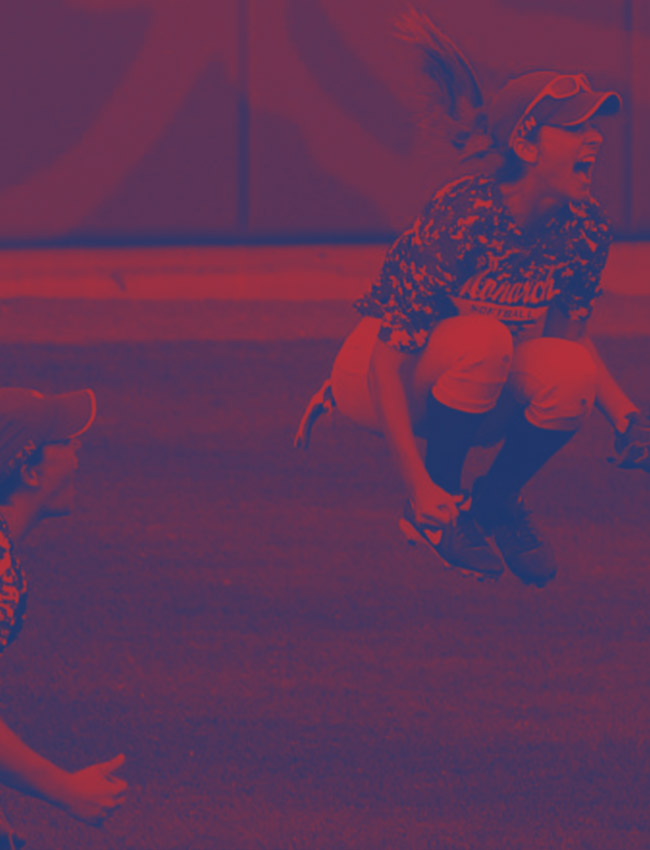 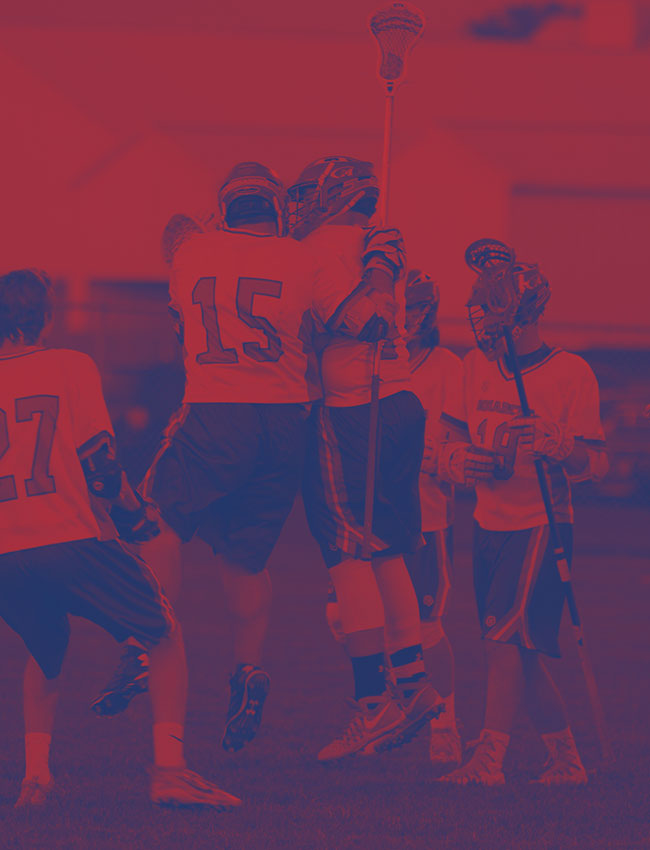 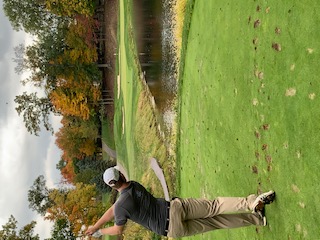 The boys varsity golf team competed in the Wedgewood High School Showcase Saturday at Wedgewood Golf and Country Club to finish out its season. Wedgewood was the nicest and most challenging course the team had competed on this year. The field was loaded with perennial state title contenders. St. Charles was the team champion shooting six over as a team with a 294. Olentangy Liberty, Dublin Jerome, Cincinnati Moeller and Olentangy Orange rounded out the top five. There was a three was tie at two under par for individual champion. Jon Green of Orange, Kyle Smetiouk of Olentangy Berlin and Jack Snyder of Liberty all shot an impressive score of 70.

The monarchs were able to come out on top in their pairing for the day beating Olentangy, Dublin Scioto and Van Buren. The monarchs came in 13th place overall. Freshman Andrew Rabe had a strong showing and was in the top 15 individually through his first nine holes of the day as he came out strong at one over par through nine holes. Andrew’s hot streak cooled down but finished with an 81 pacing the team. Senior Gavin Cossette played steady all day and carded an 84 for the monarchs. Gavin finished his high school golf career Saturday with birdies on his last two holes! Senior Caden Fulkerson battled all day and also came in with a solid 84. Caden will represent Marysville Tuesday at the District Golf Tournament at Apple Valley Golf Course. Justin DeHoff, coming off his impressive round at Sectionals, rounded out the monarchs scoring with a 96.